Please don’t “nominate” me for the ALS Facebook challenge

…because, though I like an innovative fundraising scheme as much as the next gal, I have no money to give right at this moment and no desire, at all, to dump a bucket of ice water on my head.

Now, onto a few random thoughts I’ll quickly throw together while sitting on hold with AAA, transferring my membership to my new state. Because I now live in an area where it is suggested that I purchase not one, but two, separate helicopter memberships in case I need to be airlifted out of this rural region, I am upgrading my AAA membership to the one that includes 200 miles of towing, instead of the urban-friendly five.

My first weekend as a Californian was many things: extremely lonely, sometimes very hard, and also filled with moments of deep gratitude, great beauty, occasional laughter, the introduction of strangers who I’m hoping to convert – over time – to friends, and the constant presence of those who already fall so firmly into that category. A few things to mention:

Trying to save money while shopping at thrift stores, where I see gems like this. I did not purchase this particular item. 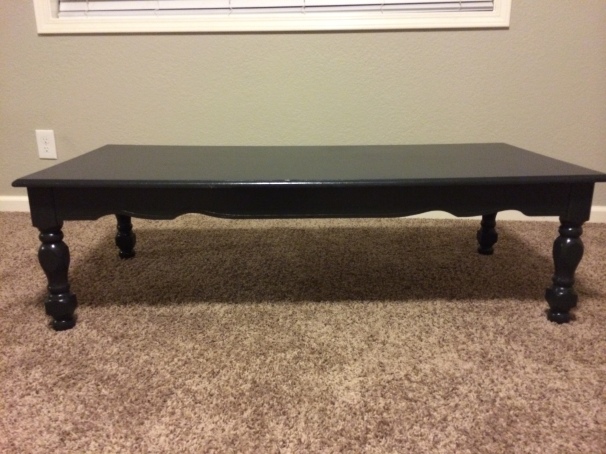 Honestly? I could also go for a Shasta. Especially because this must be the one place in the world that has a vending machine full of ‘em.

I promise that soon I’ll get back to posting regularly on Mondays and Thursdays, as I’ve tried to do since March. Knowing you’ve taken the time to read this blog is wonderful, and I am really enjoying doing it. For now, since my AAA business is finished, I’m going to try and have a coherent conversation with the AT&T guy, so that he can set up my Internet and I can stop using my neighbors’ – though of course they said it was ok, just like they said it’s ok if I want to have my (non-existent) dog use their backyard, with its larger and more secure fence, on a daily basis while I’m at work.

I could just follow this path from my front yard to theirs.

What can I say? It’s a small town, and I’d normally make them some cookies to say thanks, but I forgot to pack my baking sheets. When I spend the money to buy some new ones, which is sure to be any day now, I’ll use them for precisely that reason – provided, of course, that I don’t just eat all the chocolate chips first.

If I do, though, at least the health food store sells them in bulk. 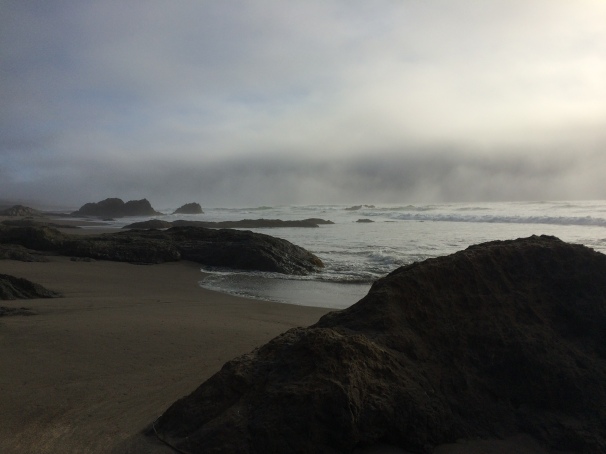 But then there’s that view…