Do you ever think about the lives you could have led, if you had chosen a path different from the one you selected?

Of course you do.

Ok, that’s admittedly kind of bold for me to say, and let me clarify that I don’t mean that I think we regret the turns we didn’t take, or the ones we did. That’s not it at all. I also don’t mean to imply that it’s something that any of us think about all that frequently. I just mean to say that it’s a human trait to consider the unknown.

All right, I’ll just speak for myself. Sometimes I think about the paths I didn’t take, but those curiosities are not grounded in the choices I knew were before me; I don’t look back with regret, even when decisions have led to painful lessons. Instead, I wonder about the choices I didn’t know I had, simply because – in a world full of options – they are always so many that it’s impossible to see them all.

When I drove to California a few weeks ago, I took a southern route across the country, choosing to stay mainly on 40 for my quick drive. I would have chosen a different road – or, rather, many different roads – if I’d had more time, or if I’d had less stuff in my car. (I’m talking actual roads here now, not to be confused with the Road of Life.) When I finally planned the trip, though, I needed something easy and fast, and so driving down across 40, visiting family and friends along the way, was the right choice. I’m glad I made it for many reasons; though it was all highway miles, this country is almost obscenely gorgeous, surpassing itself again and again and again, and I got to see many people I love along the way.

In Arizona, I’d considered driving down south to the Phoenix area, to see a cousin who lives there, but in the interest of time, I instead spent a night in Flagstaff. Let me be clear that I had absolutely no expectations of the city. I’ve never done any research on it, I haven’t been there before, and I didn’t try to pretend that I was on a sightseeing tour. I figured I’d be there just for a few hours, long enough for a quick night’s sleep, and find my way back onto the road pretty quickly.

I was surprised, then, to find instead that I rather liked Flagstaff. It was cold and rainy, but charming, dense in the weather like a secret, in the way I like the most. I stayed in this place called Little America, which was a strange time warp to an era that existed before I was born. With its funny little penguin mascot, incongruous fireplace and pink bathtub, I felt like I had walked into an episode of The Wonder Years; I wouldn’t have been surprised to see Winnie whipping her hair around a corner, or to hear Kevin whining earnestly about some overblown injustice. 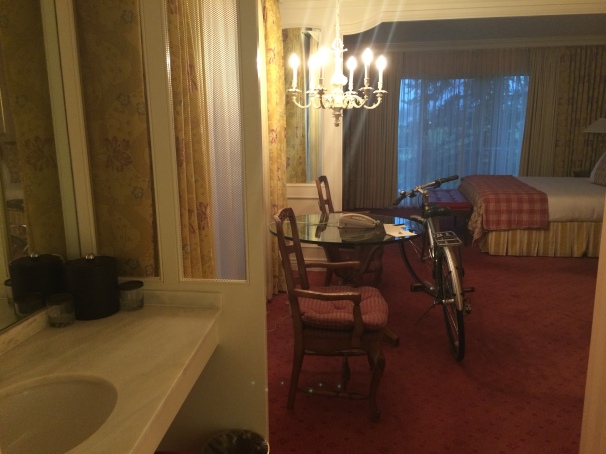 Once I’d unloaded my car, I thought about staying in for the night, just to prolong the rainy time warp feeling, but I rallied instead and wandered into town. And that’s where I started wondering about the Life I Could Have Led, had I known to open my eyes wide enough to see Flagstaff, of all places. It turns out it’s a lovely town, full of outdoorsy kids in warm outdoorsy gear, no doubt made of fancy wool that wicks sweat, doesn’t itch, and somehow still smells fresh. They seemed earthy and strong, and all of a sudden I imagined what could have been, had I attended NAU, learning to rock climb and eat hempish things.

Ooh, I could have bought hiking boots and climbing gear here! And known the temperature outside, all at the same time!

It’s an endless question, of course, and the existential perspective, perhaps, would end in a conclusion that we’d all wind up in exactly the same place, or that wondering about alternatives is impossible because what is is what was and is thus all that could have been.

But let’s set that aside for a moment because the truth is that not only could I have imagined a life different for me had I rock climbed my way through college, but Flagstaff made me think of a life I could live even now. Had I not had a job and a house waiting for me in California, I imagine I could have stayed in Flagstaff indefinitely, wandering off the map of my life, walking through the atlas for a while, and settling down with a life built on pottery and mountains. 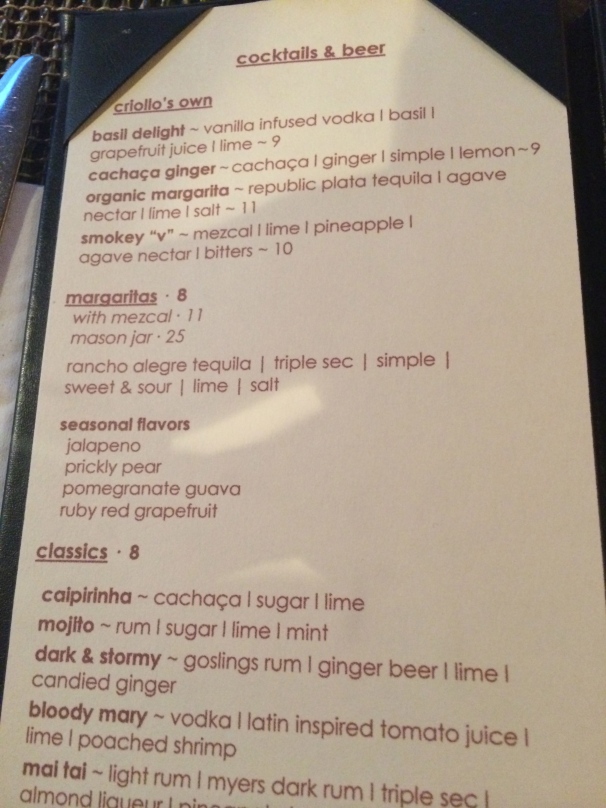 And margaritas. My life would have included a lot of margaritas. Ok, true even now, but in Flagstaff, they would be made with prickly pears!

Of course, had I lived that life, or if I lived it now, surely I would wonder about all the others I might have chosen. That’s just part of my nature, and unlike my earlier certainty about everyone’s curiosity in life, I’m not sure if this is a universal human trait, or just one of my own. In that case, maybe I’d walk through Maryland, my mouth agape in awe at the lush green of summer, considering the life I could have lived on the outskirts of the nation’s capitol. Or, maybe I’d fantasize about California, picturing bonfires on the coast, strolls through the redwoods, and lessons on non-violent communication and Zen meditation in my abundant spare time.

So there’s the catch, isn’t it? I wonder about all of this, but the life that I have is the only one in which I can exist, and so I’d damn well better take hold of it. Looking for Winnie and Kevin and Paul and silly old Wayne isn’t going to make my life any richer – even if in the moment I think it might be a fun distraction.

Yet, I know myself well enough to know that I’ll continue to wonder, anyway. In that spirit, if you have a moment, go ahead and indulge your own curiosity: What would you have chosen, had you known to look in a different direction? Who would you have become, if you’d explored something you didn’t know was an option at the time?

And because I’m a sentimental soul, let me ask this: who could you still be, if you opened yourself up to the world? 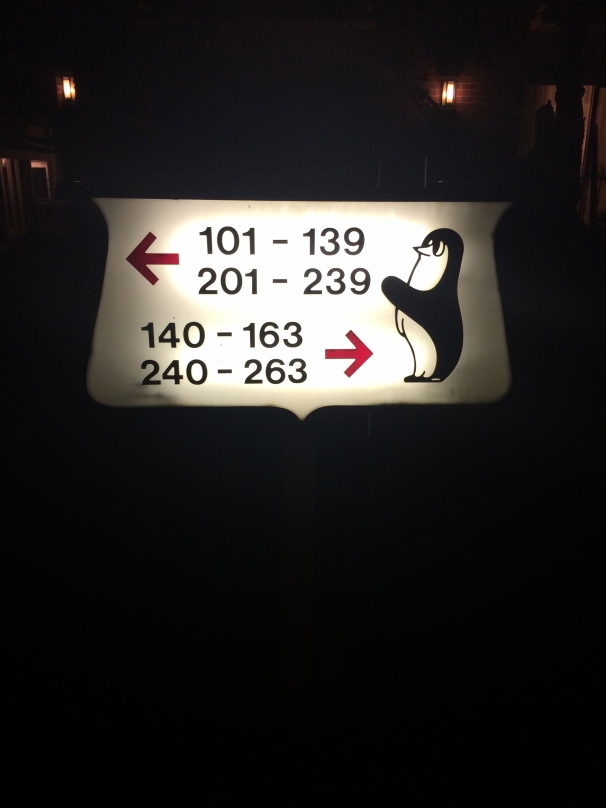 Maybe this penguin. I might be this authoritative-yet-friendly Little America penguin. Yes.