For years, I’ve had my eye on North Dakota, as it was the one state I hadn’t visited. Despite driving across the country several times, I had never made it quite that far. 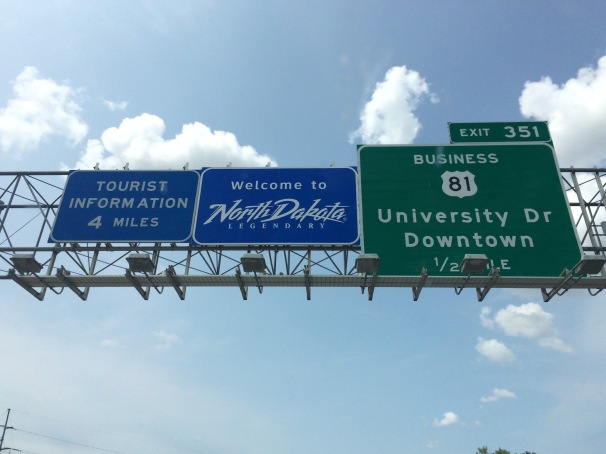 Admittedly, it’s difficult to get to, the kind of place that you have to want to find. Despite its girth, it turns out that not many people make that effort; I read that it’s the least-visited state in the nation. 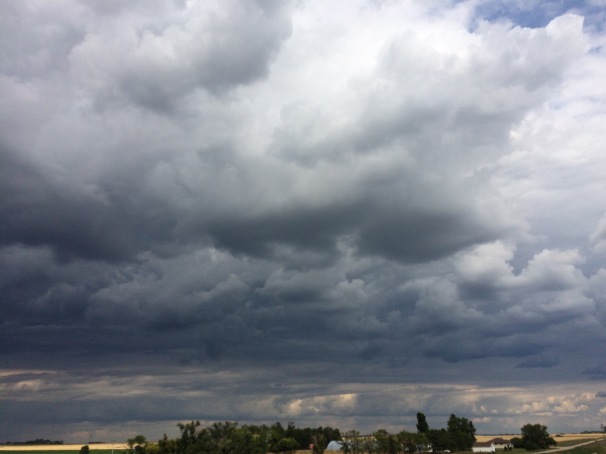 Yet to overlook it, I learned on my quick journey across its midsection, would be to miss out on an expansive, wide beauty. The absolute solitude is something I’ve rarely found in many parts of the other 49 states, though a February drive through Alaska comes to mind. 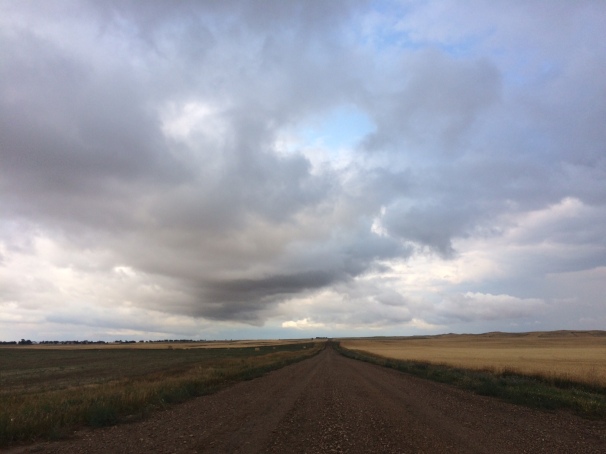 This was called 61st Street, though there was no town in sight.

The truth is, North Dakota turned out to be the stuff of American road trip dreams: the seemingly endless road and the broad horizon of possibility interspersed with quirky roadside highlights, natural beauty, and meditative skies. 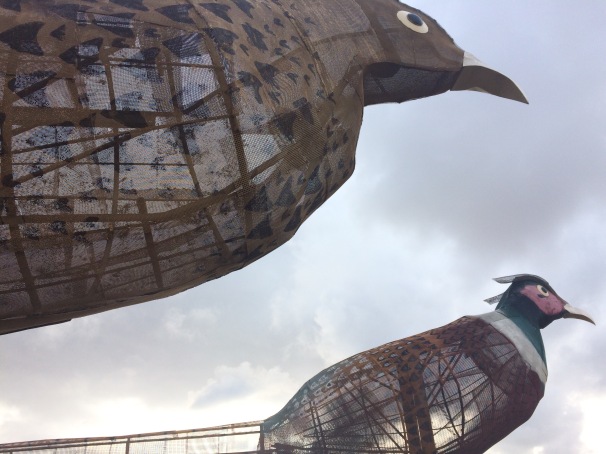 Along the Enchanted Highway

At times, on the road, I was intimidated by the space in front of me: what would it be to get lost here, to break down here, to live here? There was so much land in between people, so much road before another car drove by, that it was easy to imagine becoming quickly forgotten. 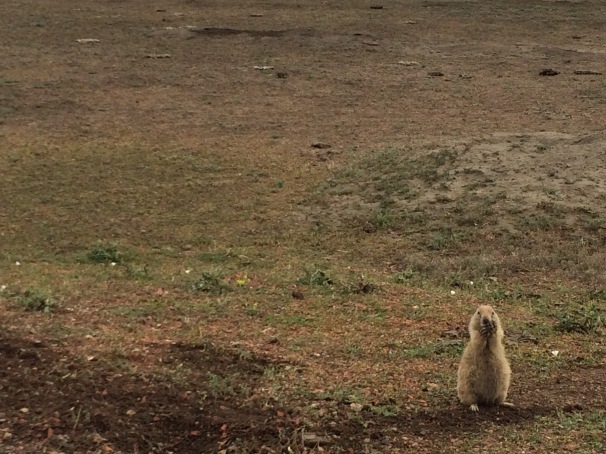 But in that expansive space, it seemed that a different opportunity existed, one founded in deep self-awareness. In a space that open, would it be possible to ignore your own small stature? 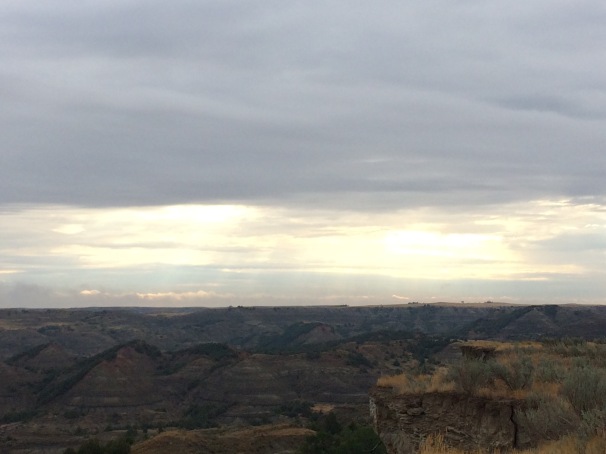 The Painted Canyon; i.e., a hell of a rest stop view

It took me a long time to get to North Dakota. I don’t know when I’ll return, but I do know that this road trip was just a teaser of a state so often passed completely by, left to its grand, solitary self. 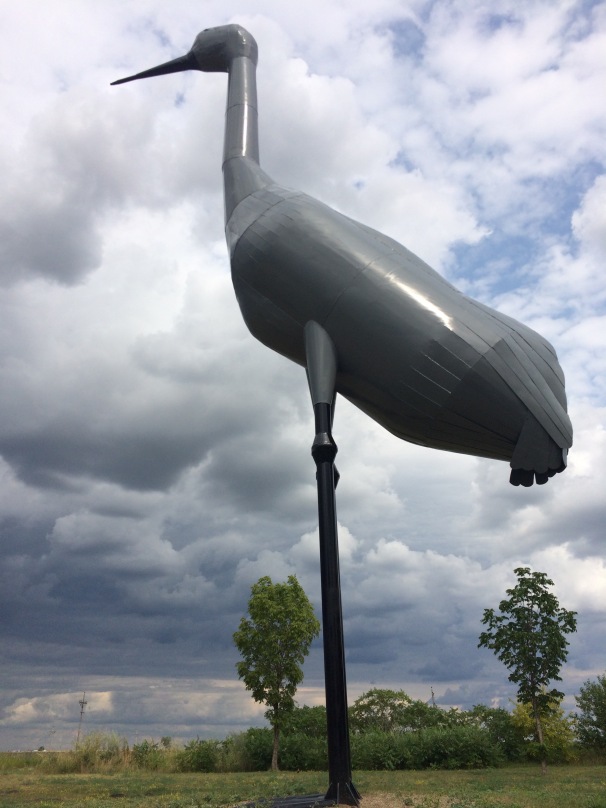 I can only imagine the mysteries it holds in the silence of its wheat, in the rows of its sunflowers, in the depths of its rainstorms, and in the history of its earth. Diving into those, however, will have to wait for another day, another drive, another adventure altogether. 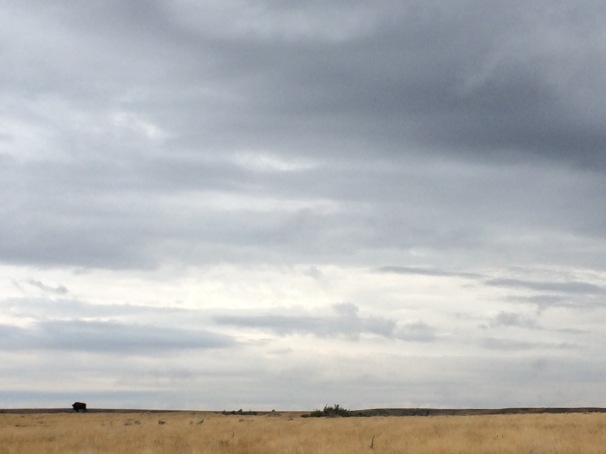 A bison is only small on a wide horizon