The light satisfaction that comes from a new book: crisp, undisturbed, unknown.

Redwood trees, so tall I can’t find their tops, so dense they can hold sound captive: wise, magical, otherworldly, and not at all ours.

The first bite of perfect chocolate mousse, ethereal, light and rich, and the way that it gasps and pillows on my tongue.

The dear, precious weight of a small child, a baby even, resting their head on my chest; the ache in my arms that knows I am strong enough to hold them for as long as they need.

The rush of spring through an open window in the city, the songs of birds promising a day that can hold everything.

Unfurling the occasional, surprising, near-perfect French r when so many times it is unrecognizable coming from my mouth.

Finding the exact words for the story I’m telling, the ones that don’t always go together but somehow are meant to be strung side by side, syllable by syllable, in certain paragraphs.

Rain, falling, heavy and powerful, on the roof of the car, on the pavement, on a thousand small green leaves that catch it briefly before releasing it to the soil.

Banana bread, thick with salted butter, warm from the oven.

Watching the world from thousands of feet in the air, endlessly wondering about the lives and land below me, the shapes that turn into roads and swimming pools and houses as we near the ground again.

The wild, youthful feeling that comes with an unscripted afternoon, a full tank of gas, and $20 in cash: I am unstoppable.

The nuzzle of a beloved dog’s face, cradled in my hands, the soft ears pushing forward for another rub.

Snow, when I am safe and warm; the crunch underfoot, the silence that fills the world with not the absence of noise but instead with the consciousness of hearing. 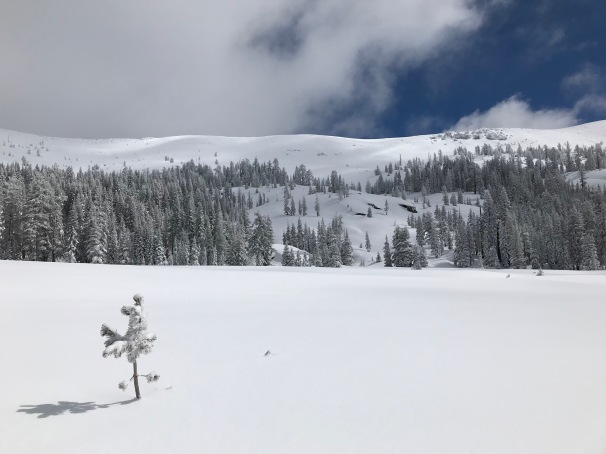 The buttery winds of Paris; the seagull calls of Galveston; the smell of pennyroyal, dirt, basil, and cinnamon rolls marking summertime at a Northern California farm.

Stars, rivers, alstroemeria; sunlight that filters through deciduous leaves; the full moon on a clear evening, so bright it’s as if day returned; the green flash of sundown over an ocean; a sudden rainbow tossed into the sky on an ordinary highway day; the purple underside of clover on a forest floor; the depth of sunrise pastels and the ecstasy of sunset flames.

My people: their faces, their stories, their hearts, their voices, their bursts of laughter that slow, then capture, time.

This world: this banged-up, bruised, beautiful, benevolent world. This world, and all the mysteries it contains; it’s so much more than any single lifetime can hold. 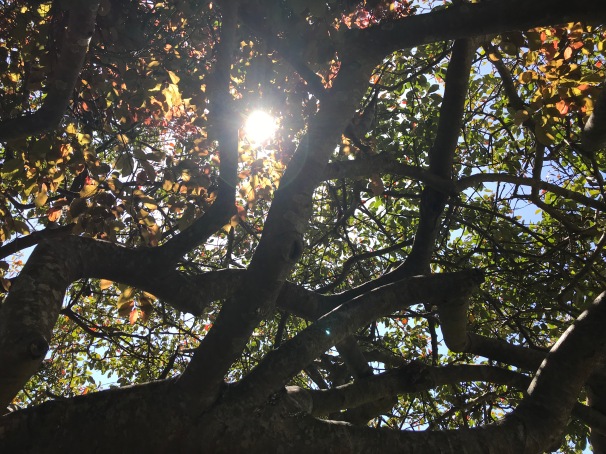