It’s Sunday evening, and I’m sitting down to write as I always should on a Sunday evening, though too often my attention is called elsewhere. I’m on my porch, where I sometimes write, and I’ve got a beer, which I sometimes drink, and I’m listening to strangers’ laughter and the wheels of occasional cars passing by. 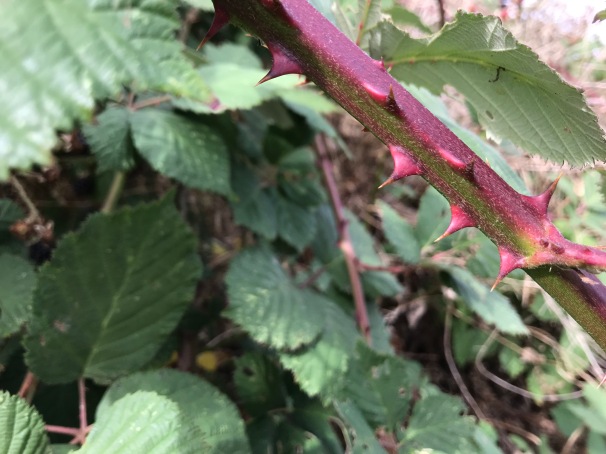 It rained today; twice I was caught in it. The first, while I was out on a walk, brought sudden, electric drops upon my bare shoulders, down my naked arms. The water fell slowly, then more quickly, splattering the ground and the plants and me, and I thought how wonderful it was to be outside, walking, in one of the first rains of the season.

The second time it started, I was on the beach with my dogs. The puppies ran and jumped and turned 180 degrees in the air. They rolled in the sand and splashed in the water and chased birds who flew away like they had nothing at all to fear – because, of course, they didn’t, at least when considering these sweet souls who only ever want to play. It was colder by then; I was wearing a sweatshirt, the pink one stained early in its life by buttered popcorn in a dark theater. I wear it mainly on the weekends, or just to the movies to be stained again. 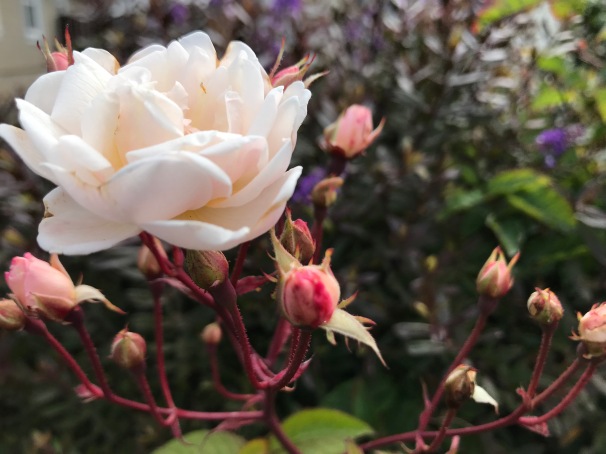 I found myself enraptured with the world today. The phrase ‘tiny, beautiful things’ ran through my mind, not because of the Cheryl Strayed book of the same name, though I liked that book so much, but instead because of the little wonders that like to hide in this world, those that are ours if we pause and notice them. Blossoms, tiny creatures, the thorns of a blackberry: they exist even if we don’t take the time to see them, but how nice for us, really, to do so. 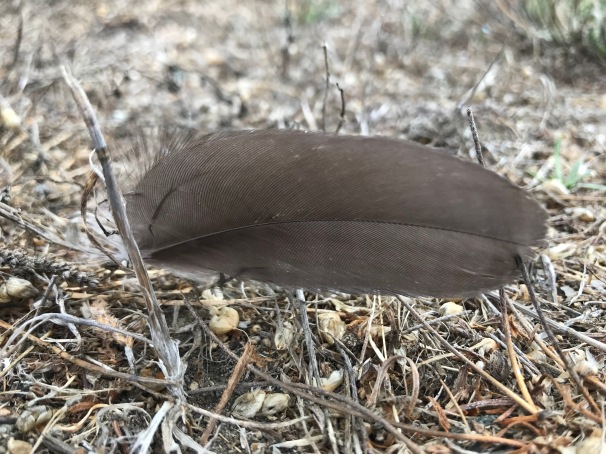 Many years ago, on my first road trip across the country, with the boy I’d loved all through college, I carried a book that gave such firm instructions on mindfulness. We took turns reading it, sticking it in the glove compartment and forgetting about it in between. I attempted to empty my mind and just be in the world, as it said, but I never really understood it. My mind is never, ever empty, so I thought I failed at the endeavor altogether. I thought I couldn’t do it. 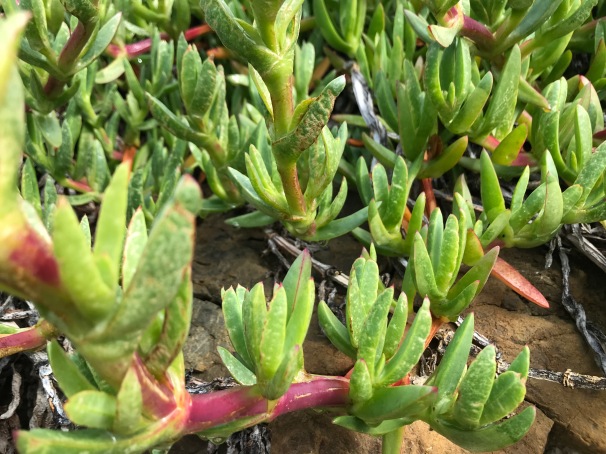 Yet over time, my understanding of mindfulness grew, became more nuanced. Now I understand it to be a process of being consciously present, fully in the moment in which I exist, rather than contemplating the hours to come or analyzing the days that have already evaporated. Instead of requiring the absence of thought, mindfulness has become the recognition of exactly where I am. It is feeling the breeze against my skin; seeing the waves tumble over one another; smelling the mix of ocean and chance; hearing the roar of the world and adding my breath to its cacophony.

Once a week, I spend time with a group of teenagers who have been told that somehow, they’re not quite who they should be. I do my best to give them the possibility of another truth: that they’re exactly right, just as they are. And every week, they allow me the great privilege of trust, settling in and listening as I ask them to soften their gaze, take a deep breath, and pay attention to the world. It is regularly one of my favorite moments, to feel the air in the room change, to understand that they are, for a few minutes, fully in themselves, vulnerable and absolutely enough, regardless of what they hear in other spaces. They have no idea how beautiful they are when they relax, sitting in silence together, these people who are bigger than me, and so much younger.

Here, now: the sun has come out from behind a cloud and shines straight into my eyes. I squint. A chill wraps around me, swirls into my body, leaves again. I reach for my beer, and the bottle is cold in my hand. I hook my feet upon the bottom rung of my chair, noticing how cozy my toes feel inside these wool socks, at the edge of these felt clogs. 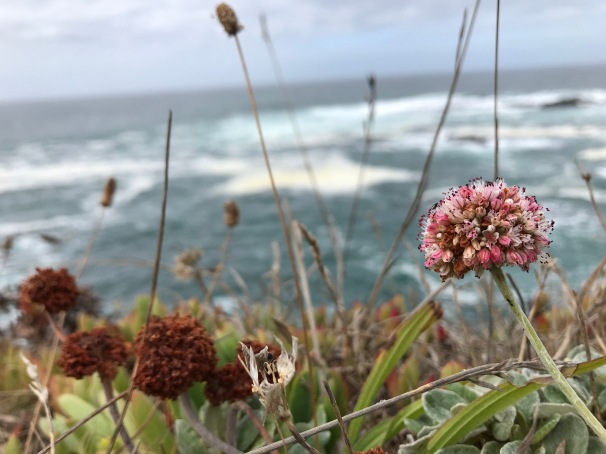 It’s just this Sunday once, you see. Only once. By the time I post this in the morning, things I know now will be somewhat changed. I’ll be 11 or 12 or 13 hours older, and the world will be new.

It will be the last day of September. And anything, anything, almost absolutely anything – except this moment – could happen.