I had this idea of a blog to post today, and you’ll have to believe me that it was personal, and philosophical, and good, because it’s morning now and all I actually feel like talking about is how the October light has held me in its arms this last week; how it is familiar and warm and shaded like amber, like honey, like gold pouring down from heaven to hills; how it is something mystical and free, arriving on the sly and keeping me outside as the sun sinks towards the horizon, crouched down low, poised, muscles taut, ready for anything. 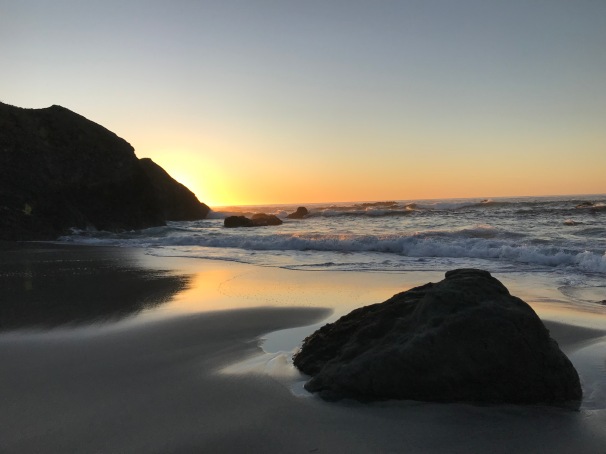 That’s what I want to discuss, and yet. 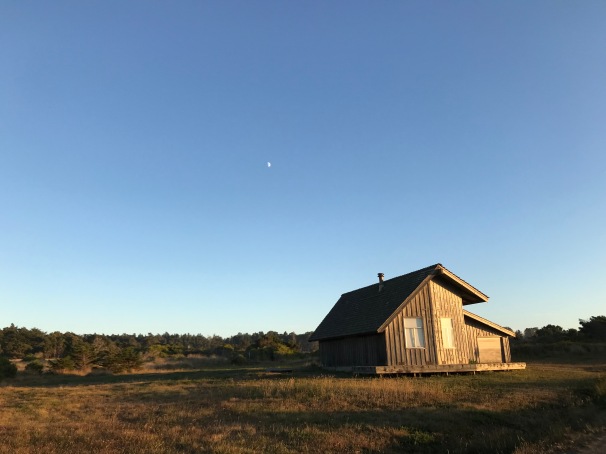 I read the morning’s news about an unstable non-leader who acts on a whim. I read about the lives his actions put at risk, the brave and the young. I read about his personal, corporate interests and how they are more important to him than this country. I read about how useless our word is becoming, has already become. 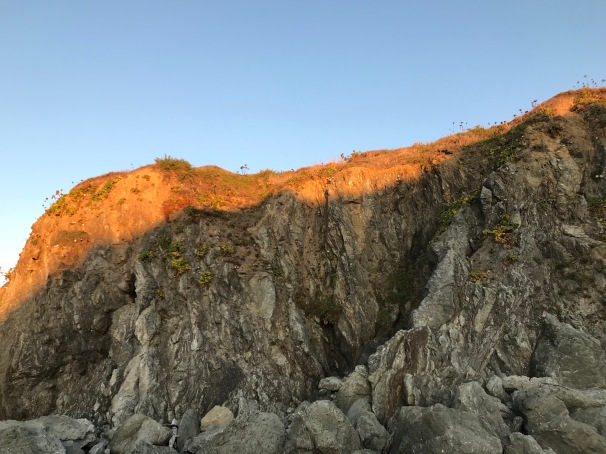 Back in college, I studied International Relations. I never meant to work in the field but I found it fascinating, the increasing interconnectedness and interdependency of the world’s countries creating a tenuous, unchartered balance. It was academic for me then, has remained so loosely ever since, but I have friends who have made that work their lives, who are absolute experts in specific conflicts and tangled histories. I wonder what they think, this morning.

My adoration of the October light – I’m falling all over myself for it, without grace or decorum – is not something I want to claim for my own. I want it to be everyone’s love, a gift from nature that is equally, sweetly distributed and enjoyed.

I talk a lot in this space about mindfulness, about the importance of paying attention, about the treasures that are ours if we want them. I talk about noticing. I talk about presence. But I would be a fool to suggest that such a luxury is available freely, especially to those who cannot see beyond their legitimate fears. This morning, I’m thinking of the people who are newly afraid because of things that should never compromise their lives.

On this peaceful spot on the northern California coast, on the first Monday of the month, I so wish that October light was all that was on anyone’s mind today.