The limits of nostalgia

If this was a normal year, in my normal life, I almost certainly would have been on a plane this week, ushering in summer the best way I know how: with my small carry-on in an overhead compartment and  a season full of adventure, friends, and discovery ahead of me. Last year at this time, I was on the east coast; the year before, I went to Spain for the first time. 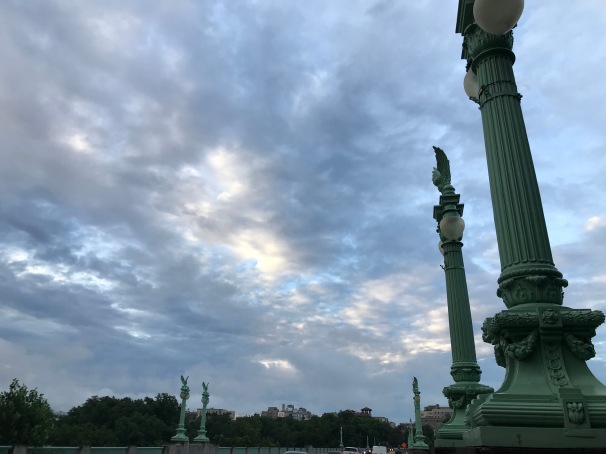 This year, instead, I’ve been feeling nostalgic, staying close to home and with only a select few people around. It’s easy to feel sad about the ways in which things have changed; it’s understandable to be frustrated at everyone who is flaunting the idea of masks, treating that as an infringement on personal liberty rather than an obligation to one another.

Yet in the midst of longing for the ways that things once were, I remembered something a teenager recently said to me: to wish for the way things were means to ignore everything important that’s happening now. It’s to wish for a time of unawareness, of sticking our heads in the sand and ignoring that which isn’t right in our world.

She was, in particular, talking about the Black Lives Matter movement, which has gained steam in the last several weeks for a number of reasons. It has been theorized that one of those reasons is that people were at home, sheltering in place, and could not ignore George Floyd’s death.

In looking plainly at a man who was murdered  by people in power and in a society that devalued his life simply because of his race, we have to also face the fact that there are all sorts of reckoning that we need to do. This is not new; only the recordings are recent, and even those have been around for years. We’ve had this information for decades, for longer than that. We are the society that celebrated the lynching of Black men with postcards; we are the country that was built on the backs of Black enslaved people.

We are the country that a year ago, when I was in the nation’s capital, already knew that the names of Eric Garner, Freddie Gray, Sandra Bland, and Tamir Rice. We are the country that two years ago, while I was discovering the wonder of a summer festival outside of Barcelona, already knew the names of Philando Castile, Alton Sterling, Michael Brown, and more. We knew; I knew. And I boarded my planes anyway.

I don’t have the answers on how to change it all, but I’m committed to learning, and to becoming more aware and active. To that end, I recommend Nikole Hannah-Jones’s piece from this past Sunday’s New York Times: https://www.nytimes.com/interactive/2020/06/24/magazine/reparations-slavery.html and Caroline Randall Williams’s from this morning: https://www.nytimes.com/2020/06/26/opinion/confederate-monuments-racism.html?action=click&module=Opinion&pgtype=Homepage 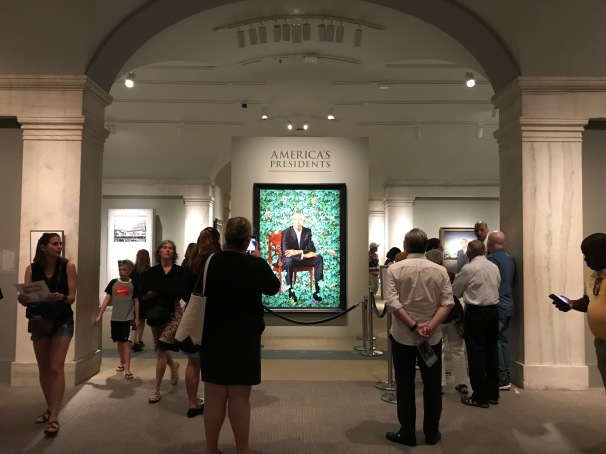 I do hope that there is a time in the not-too-distant future where I can again pack up my trusty little bag and walk through security. But to wish for what we had a year ago, or two years ago, is to also wish away the start of an understanding that I believe is crucial not only for any possibility of the realization of our vision as a country, but also for our humanity. I do not want to go back; I want things to be better than they were.

We know Breonna Taylor’s name. We know Elijah McClain’s. And it’s time for us – beyond time for us – to grow, to do something different, to become something more. Maybe this moment is the one in which we finally take responsibility, make changes, and build actual freedom for us all.

3 comments on “The limits of nostalgia”