The last hours of the year are flying quickly by, and I’ve been trying to prepare for tonight by taking some time to reflect on the past year (and also, by eating, drinking, and cooking the day away). Truth is, I’m feeling fairly discouraged about what I haven’t accomplished in the last 12 months – and yet, I know that so much has happened. Here is a wee bit of what I experienced.

The first month of the year found me in Sicily; indeed, at this moment a year ago, I was in bed, sick with a quick flu that felled me long enough that I barely got out of bed on New Year’s Eve. I still loved that part of Italy, though, and was up and about by New Year’s Day, enjoying the abundance of that culture in all the way it emerges, whether that’s oranges on the street, desperately old and charming architecture, or Tonno pizza. 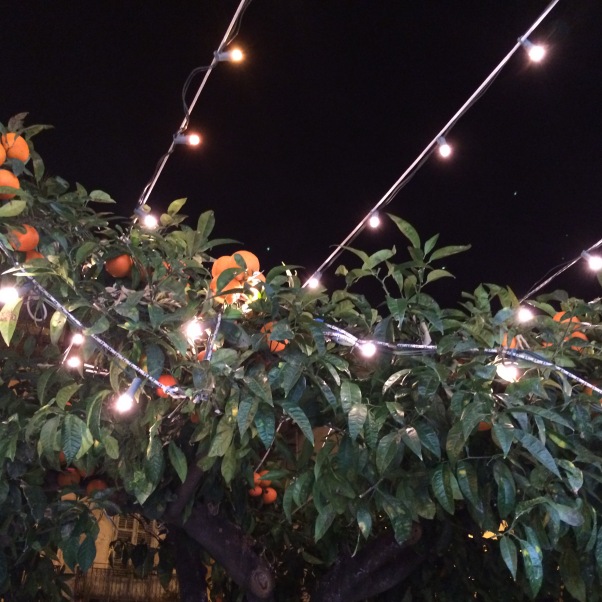 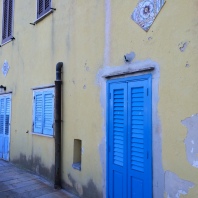 After Italy came Paris, and I left a little more of my heart there, once again, as always. 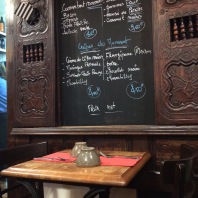 I took some other trips too, throughout the year. I was lucky enough to not only return to Maryland a few times, but also to visit New York City, Galveston (Texas), Seattle, Hawaii, North Carolina, upstate New York, and Lake Tahoe.

For so many, 2016 carried with it much sadness, but it carried great joy, as well. In a two-month span this autumn, I attended four weddings, one which had a Steinbeck theme, one that was held on the edge of the ocean (whales danced during the ceremony), one in which I was a bridesmaid (my brother’s wedding), and one in which I was the – ahem – bride. To say it was an unforgettable fall is putting it mildly.

And, throughout it all, I had the chance to not only live in a beautiful place but also to love many people as well as I could. That latter point means the most, of course; that’s what life is all about. I am damn fortunate, though, to call this particular corner of the world home, at least for now. 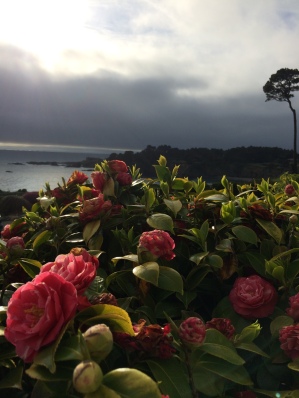 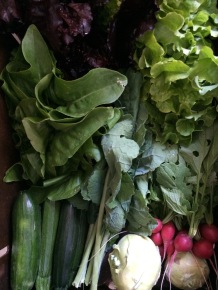 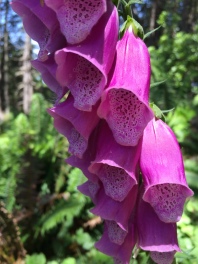 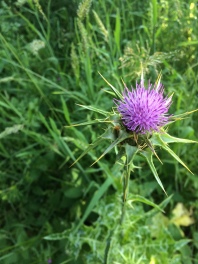 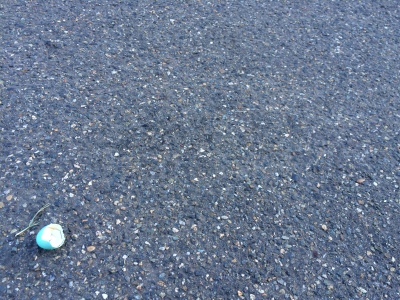 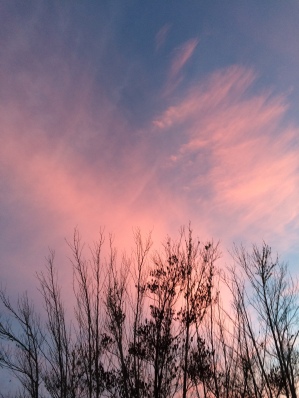 When I look back at this year, I am overwhelmed by all it contained. I find myself thinking of the people who lost so much, and so many, and I wish that I could somehow grant them peace. There was a lot of darkness in the days of 2016, and nothing can change that fact.

Yet it is certainly true that darkness must exist for light to also emerge. With that in mind, I’ll do my best in the coming year to be a light in this world. So tonight, wherever you are, know that I wish you well.

May 2017 be a year of that which we need most: honesty, growth, good health, kindness, love, laughter, and gratitude. May it be a year to remember, in the best of ways.